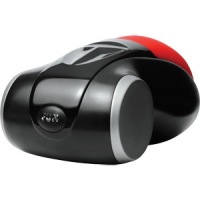 The Cobra Libre is the most revolutionary and talked about sex toy for men in years!